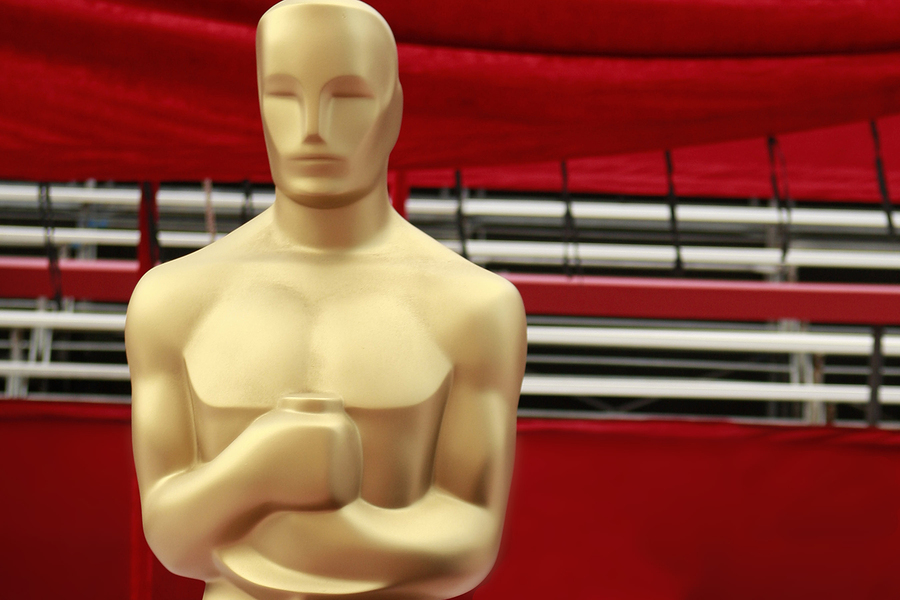 At our office every once in a while we have a movie day where we essentially play hooky and go to the movies together and then we hash out what story lines or production techniques worked and didn’t over coffee afterwards. It counts as a working day and here is why. Sometimes stellar movies offer some great tips for achieving goals with video, and current Oscar nominee for Best Picture, Spotlight is a great example.

Director Tom McCarthy wanted to authentically and accurately portray what a free press contributes to our country and how its current erosion should raise alarms. To achieve that goal, he made sure that every single shot, every single image and every single sound, contributed to that message. In other words, every single decision he made was made only with those two messages in mind.

And that is one of the most challenging aspects of being a director– making sure your film or video stays the course because there are so many bumps in the road with the potential to steer you off message. After all, you’ve hired a great director of photography and super editors and you want to get their creative input, but, only if it is a suggestion that will keep you on task. Whether it’s input from your creative crew, or your own boss, or the person footing the bill, it all has the potential to derail the message. At most, your video can cover three main goals but add any more than that and you will have an ineffective washed out production that cost you a lot of money to produce but did not deliver.

Spotlight stays the course and that is most evident when you think about what is NOT in this movie. Where is the romance and the love interests of these hard working reporters? What is their life like out of work? Who are the priests and what are their challenges? Where is the subplot anyway? What do we really know about the reporters besides what they do at work? Not too much, not enough that it waters down the message making it less pure and less powerful than it turned out to be and the little we do learn, we learn only because it contributes to the message.

Spotlight achieves its message because it is authentic, right down to the costume designer visiting the closets of the actual reporters to see what they wore. So often today it is so easy to fudge with video, to make something look like it occurred when it really didn’t and when you are found out, your company can never recover because you will have lost trust and marred your brand. At a recent panel discussion at Brandeis University with the Globe reporters and editors upon which the movie is based, Sacha Pfeiffer, a member of the Spotlight team at the time of the investigation said the movie is “probably the most authentic portrayal that’s ever been done” of investigative journalism and the parts where the screenwriters “did take dramatic license—which I feared—were done so beautifully and skillfully,” such as when the screenwriters portrayed some conversations as happening on the golf course or in restaurants when they probably actually happened on the telephone. “That’s really appropriate use of dramatic license,” said Pfeiffer.

These are some great takeaways for your company. Stay on goal by only including material that adds to your message and stays true to your brand. And, when it’s Oscar time, buy your staff some popcorn and send them out to the movies.

Susan Stolov is an award-winning filmmaker, director and scriptwriter with www.washingtonindependentproductions.com. Her films have blazed trails in improving public safety, raised significant donations for non-profits and tackled hot topics on the public agenda. She specializes in helping businesses, associations and non-profits tell their story and change public attitudes using video. She also works with in-house corporate video teams.  This post is part of the video tip series, Beyond Point and Shoot.

This entry was posted in Video Tips and tagged Beyond Point and Shoot, stick to your message, using video for your brand
Posted on February 22, 2016 by Sue Stolov